A unique fusion on MOBA and battle Royale 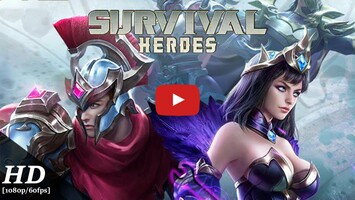 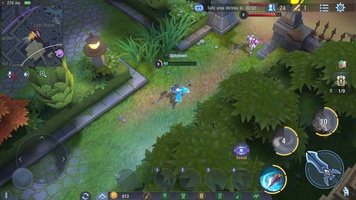 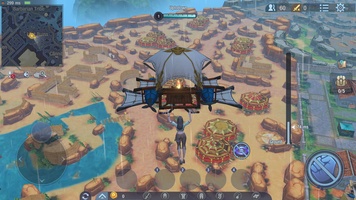 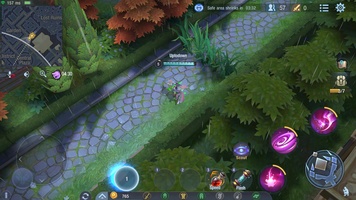 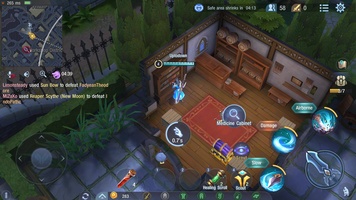 Advertisement
Survival Heroes is an action game that deftly combines the game mechanics of two popular genres: MOBA and Battle Royale. At first glance, it looks like a Mobile Legends or Arena of Valor-inspired MOBA, but play the game, and you'll soon realize it's more like PUBG or Fortnite, with exciting online battles where up to 70 players can fight simultaneously!

Survival Heroes has a very simple control system. Move your character with the virtual joystick on the left side of the screen, and use the buttons on the right to attack. Exactly what attacks are available depends on what weapon your hero has equipped. Lastly, there's a menu on the bottom of the screen where you can quickly access items in your inventory, such as potions, magic scrolls, or runes.

Survival Heroes is the perfect combination of MOBA and battle royale, that offers mobile Android gamers a fresh take on the popular genres. On top of all that, it has fantastic graphics and tons of character skins to unlock. Give it a try and see how long you can last in Survival Hero's thrilling battles!
By Andrés López
The best Battle Royale games available on Android

There's no doubt that Battle Royale was the most popular genre of 2018, following the record-breaking success of Fortnite and on a slightly smaller scale, its predecessor, PUBG Mobile. Like what usually happens in the Android ecosystem, any formula for success is quickly copied over and over again. This case is no exception, with an enormous selection of similar games that have been coming out of the woodwork for a long time now. To put a little bit of this chaos into order, we've created a list of the most successful Battle Royale games on Android in 2019.
See more

Last year, the Uptodown Game Awards were born; an initiative in which our team of editors selects the best Android games released throughout the year according to their categories. The feedback was so great that we decided to do it again this year, with our selection of the best games released in 2018.
See more

The most played MOBAs on Android

If there's one genre that's managed to bring eSports games to the level they're at today, without question it's MOBAs (sorry, strategy and FPS, we still love you). With League of Legends and DOTA 2 at the forefront, this sub-genre has endured since our PC gaming days and shows no signs of running out of steam. Developers have even tried to take it to other platforms, with variable success. In the case of Android, few games have managed to create even a remotely decent experience for touchscreen devices. There are a few good ones, though. This is our selection of the most successful MOBAs available on Android.
See more